This is our full review of the Huawei P50 Pro.. Get to know it


Since the launch of the phone Huawei P50 Pro With the famous Harmony operating system from Huawei companyHe was able to achieve great success and attract a lot of attention to him. Why not a phone came With strong technical specifications With a distinctive design, especially on the back. In addition to its ability to collect a lot of advantages for a few disadvantages compared to the price. 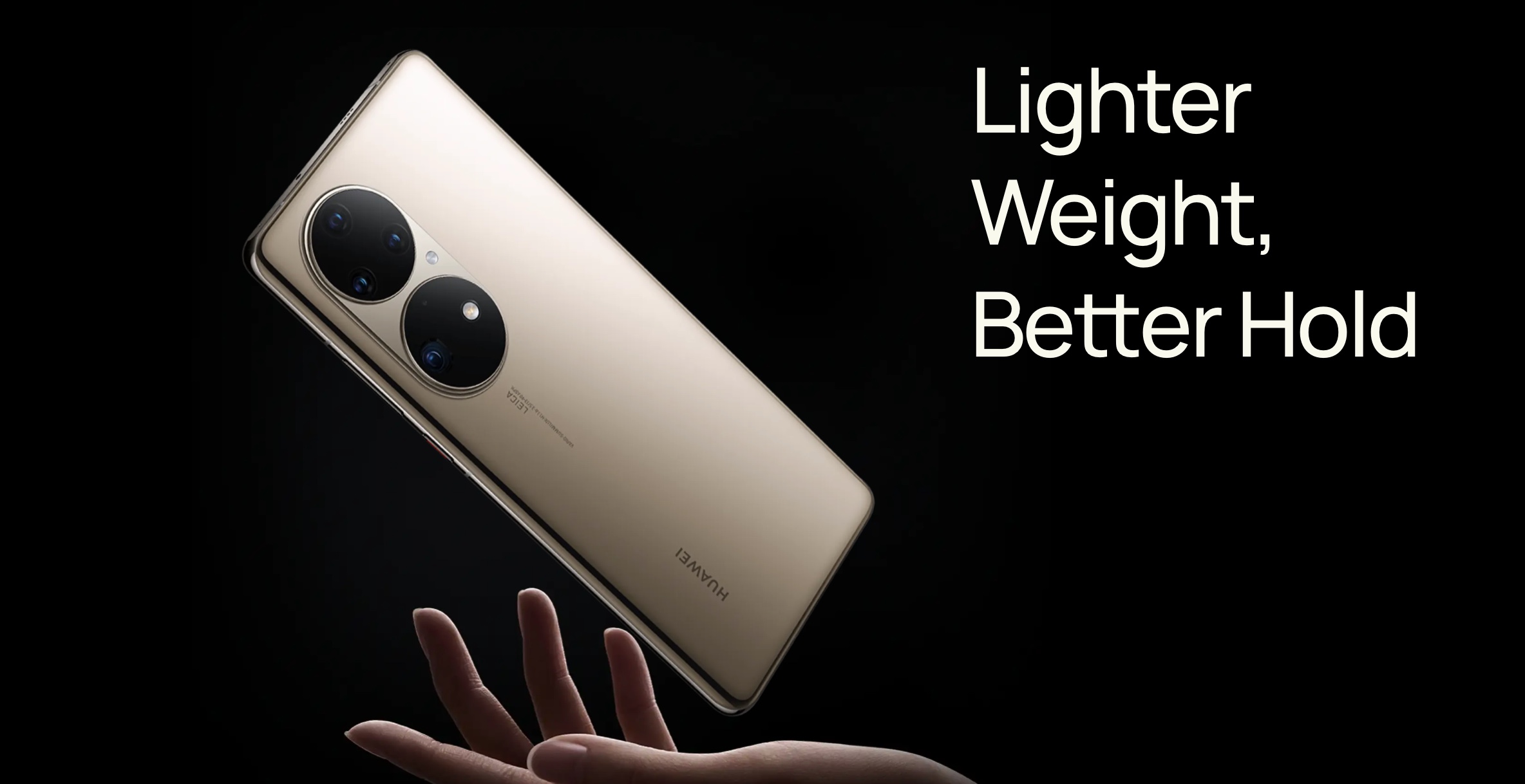 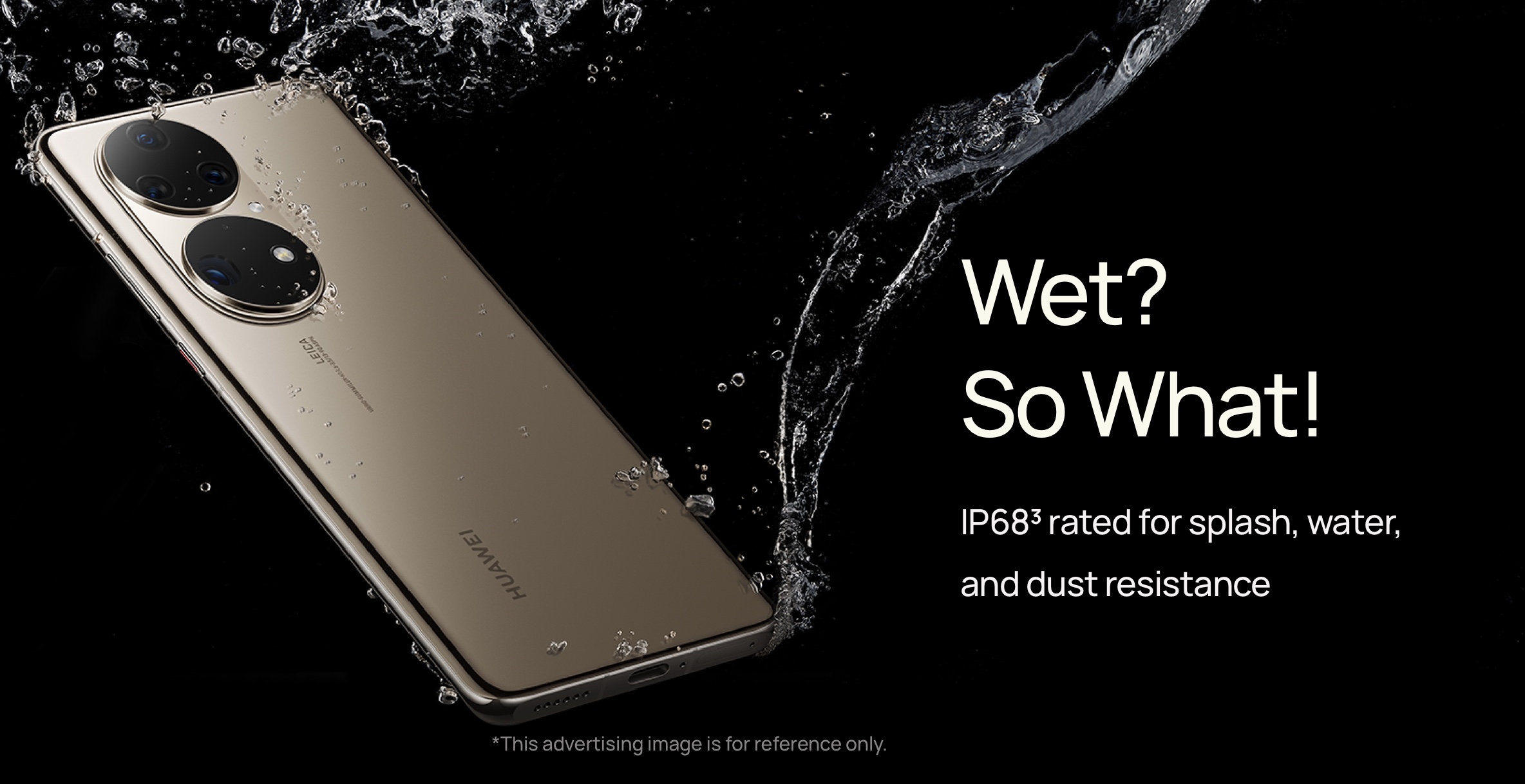