Shortly before its launch in Egypt.. Our review of the Oppo Reno6 4G phone


posed oppo company Recently her new phone Oppo Reno6 4G It is completely different from the 5G version of the same phone. Contrary to our prior expectations that the phone will come with the same specifications as the 5G version, with different networks only. In fact, the Oppo Reno6 4G comes with a completely different set of specifications. Let’s get to know her And on our review of it a relatively short time before the announcement of the phone in Egypt. 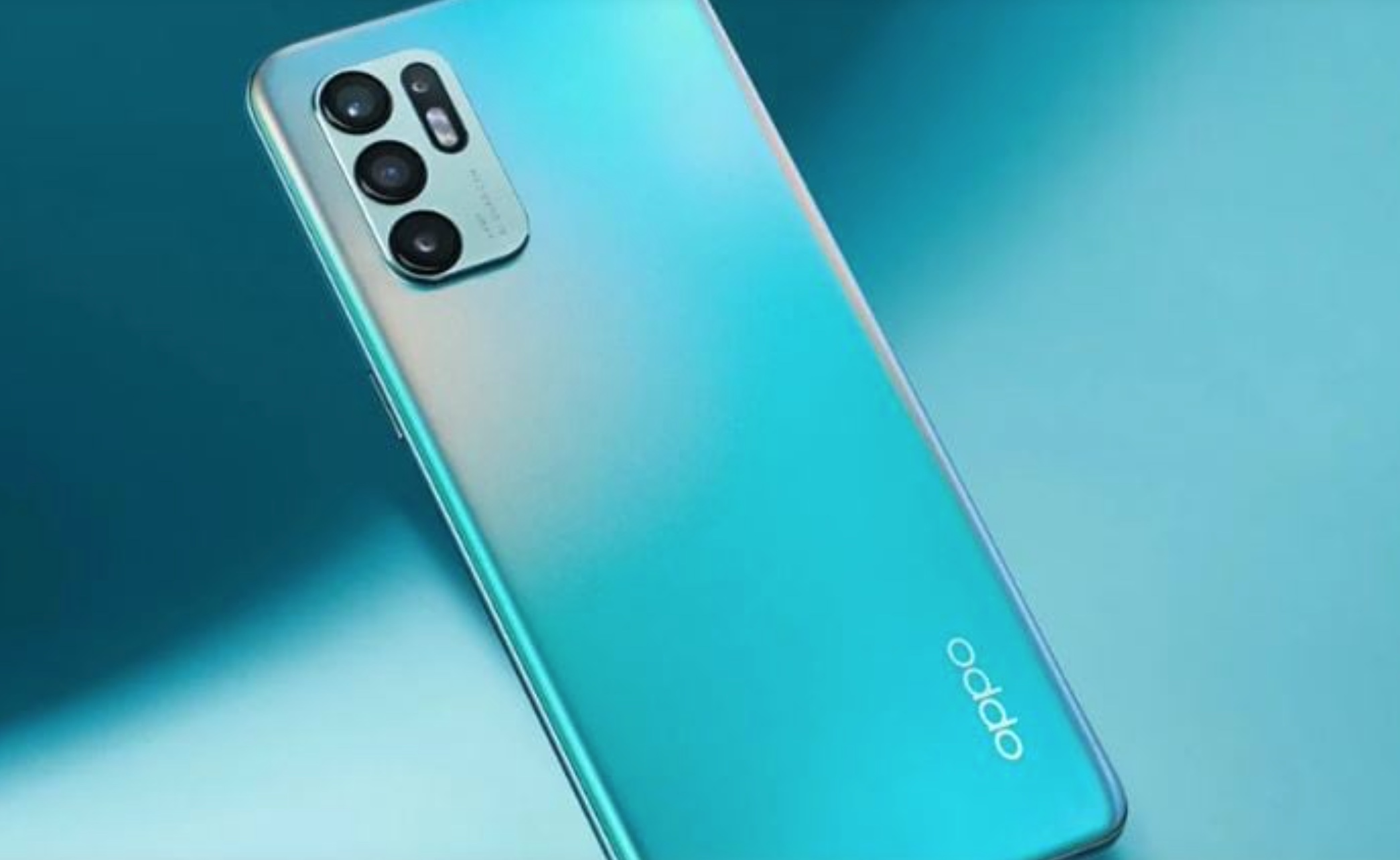 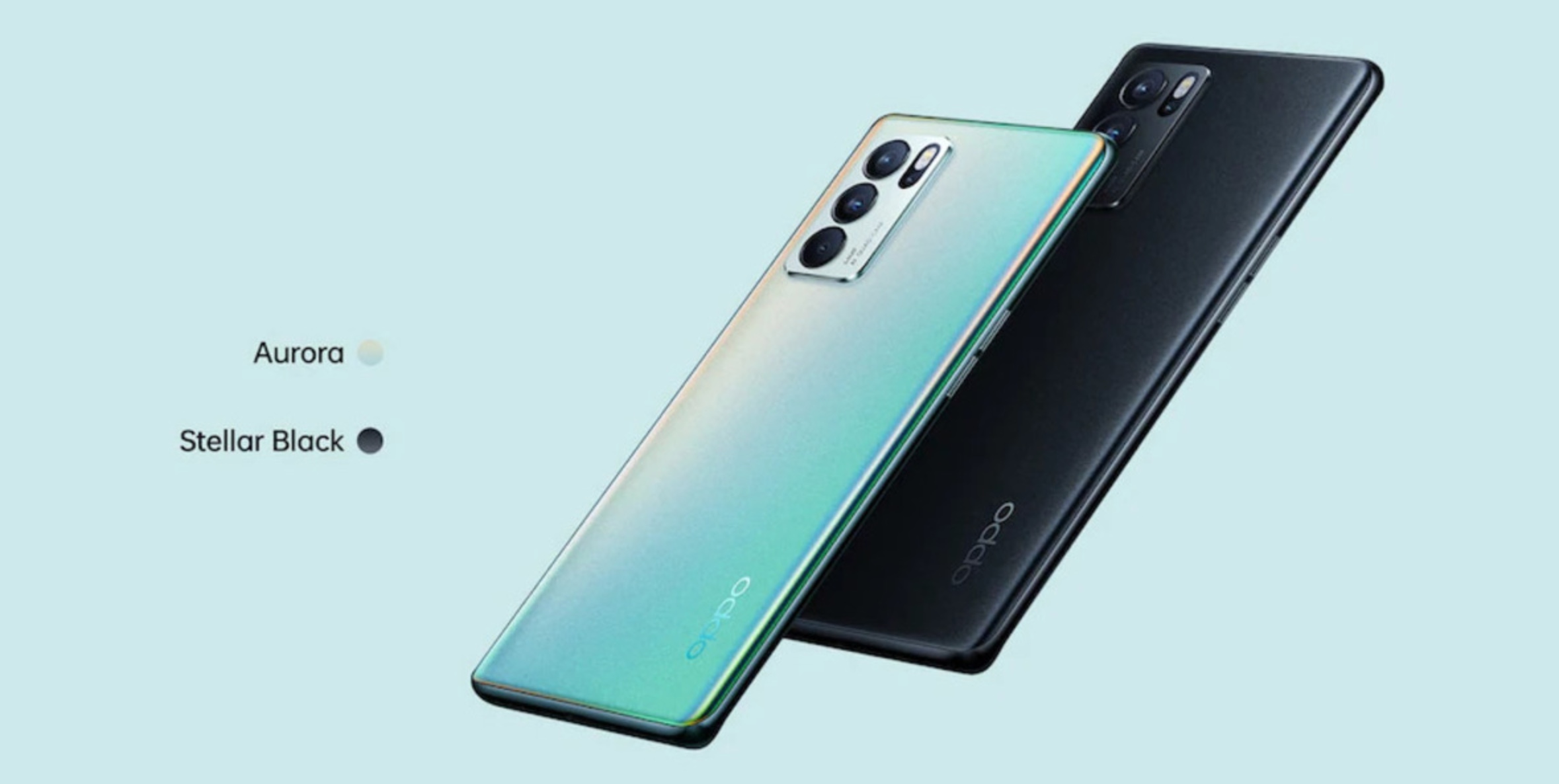