Review the specifications of the Samsung Galaxy M42 5G


The South Korean giant announced Samsung Days ago, about its new mid-range phone, the Galaxy M42 5G, with great specifications and prices, with a Snapdragon 750G 5G processor, a quad rear camera and a 5000 mAh battery, and below we review with you a review of the phone’s specifications, so follow us. 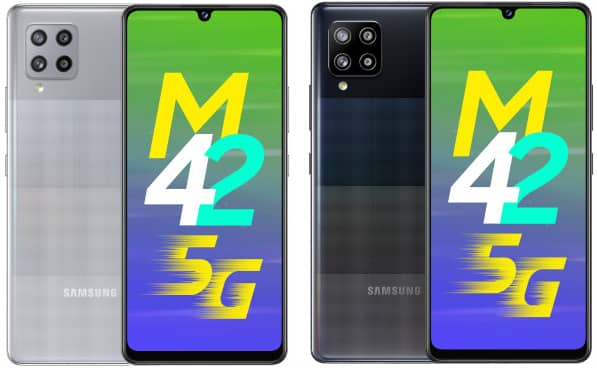 Samsung Galaxy M32 price, specifications and disadvantages of the phone

Samsung Galaxy M32 price, specifications and disadvantages of the phone