Chinese announced Tecno It recently announced its latest economy-class phones Tecno Camon 17 With great specifications and prices, the phone has a triple rear camera, with a mid-range processor, a giant battery and a high charging speed, and in the following today we offer you a quick review of the most important phone specifications, so follow us. 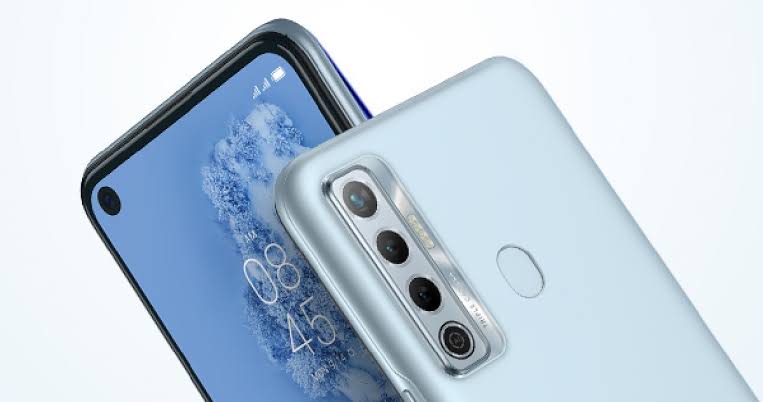 The economic phone is characterized by high specifications compared to its price category, it comes with a screen suitable in quality and size and comes with a suitable speed for games, and the phone has a middle-class processor with 12 nm manufacturing technology, and comes with a high-quality camera with triple lenses, and a slightly modest camera in the front The phone features a quad-LED flash for the rear camera, it also comes with a mid-range processor and is suitable for its prices, and finally it has a giant battery with a capacity of 5000 mAh with high-speed charging.