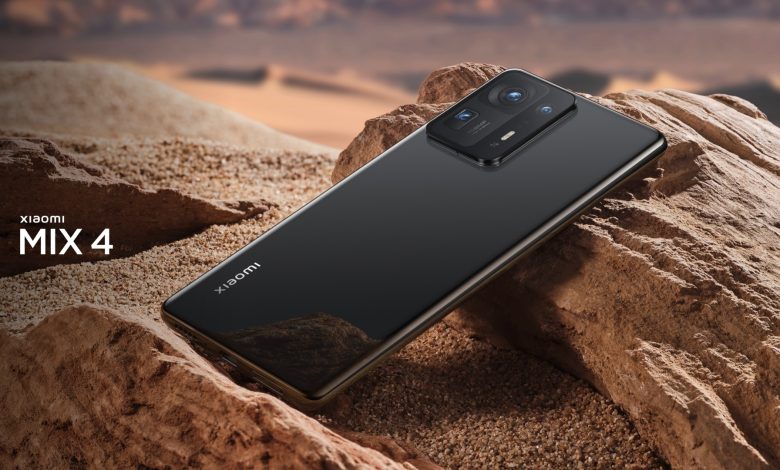 The screen came with the wonderful AMOLED panels from Samsung that result in display accuracy and high image quality with support for a large number of natural and realistic colors that are comfortable for the eye, and it also comes in a large size suitable for modern phones, and it supports the new dimensions of display in the screens, and takes up most of the front-end space with Thin side edges, and it is able to display the content in a clean image with a full review of the details, and it also has a high speed of refreshing frames, which allows for a distinctive gaming experience, especially with games with high graphics and heavy, and it also has a very large brightness that allows the phone to be used comfortably under direct sunlight.

The phone features a Snapdragon 888+ processor from Qualcomm for the modern leading category, where the processor comes with 5 nanometer technology, which helps it to provide speed in performance in exchange for saving also in battery power, and this processor also supports the operation of 5G networks, and this chip also comes with A powerful and fast graphics processor for games that can run games at the highest possible graphics quality, and all this comes in addition to the two large random storage spaces that facilitate multitasking on the phone with a capacity of 8 and 12 GB (RAM), and internal storage spaces as well, which allows storing a lot of files without affecting On the performance of the phone, the phone unfortunately does not support a port for external memory.

The phone comes with a high-quality triple rear camera for its price category so that it can compete strongly, and it is considered one of the best smartphone cameras in this category, as the phone comes with the primary sensor that comes with a accuracy of 108 megapixels with a strong optical stabilizer, and a lens with a periscope telephoto sensor for 5x optical zoom And a lens with an ultrawide sensor, the camera in low-light night photography is characterized by high quality, and the phone supports a high-quality front camera also with HDR technology, and finally the camera offers different video recording speeds in the front and back, and it can record in 4320 (8K) and 2160 quality. (4K) and 1080p.

The phone supports a giant battery with a capacity of 4500 mAh, and it supports fast charging, fast wireless charging and reverse charging, and it can work for more than a day with average and random use. Watts to charge 100% of battery power only about a quarter of an hour, and it also supports fast wireless charging to charge 100% of battery power in just 28 minutes.