Announced Xiaomi About its new flagship phones for games Black Shark 4 Pro and Black Shark 4 with many great specifications and reasonable prices, and below today we review with you a review of the specifications of the larger Pro phone and its prices, as the phone has the modern flagship processor Snapdragon 888 with a two-layer liquid heat cooling system, In addition to the Super AMOLED screen and a giant battery with a capacity of 4500 mAh that supports the highest charging speed in the market, and below we review with you the full specifications of the wonderful gaming giant before it reaches our local markets, so follow us.

Dimensions and materials of manufacture: 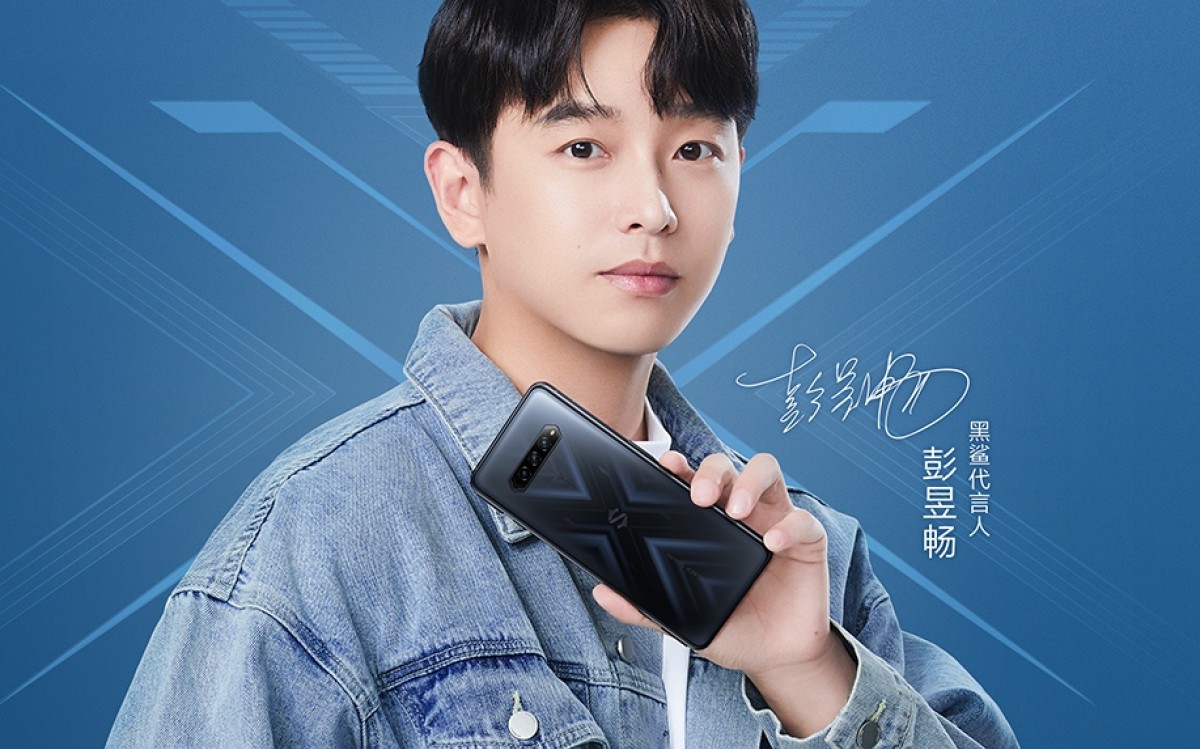 The screen came with the wonderful Super AMOLED panels from Samsung that provide high resolution and image quality, with natural and realistic colors that are comfortable for the eye, and it comes in a large size and suitable for modern phones, and it supports the new dimensions of the display in the screens, and takes up most of the front-end area with side edges Thin, and it is very suitable for screens in its class, it is able to display content in a clean manner with a review of details, and it has a high speed of updating the frames, which allows a distinctive gaming experience, especially with games with high graphics and heavy, and it also has a very large brightness Allows the phone to be used comfortably in direct sunlight.

The phone features a Qualcomm Snapdragon 888 processor for the modern leading category, where the processor comes with 5 nm technology, which helps it to provide speed in performance in exchange for also saving on battery power, and this chip comes with a powerful and fast graphics processor for games that can run games at the highest quality, It is the most important thing on which the phone dedicated to players depends, and the phone comes with a two-layer liquid heat cooling system, which reduces the temperature by 30% and reduces the temperature of the processing unit by 18 degrees Celsius, in addition to the advantages of preserving the life of the phone and the speed of the processor -Cooling also maintains the phone’s temperature while the 120W fast charging goes directly into the phone

All of this comes along with appropriate random storage spaces that facilitate the multitasking process on the phone, and internal storage spaces as well, which allow storing a lot of files without affecting the phone’s performance, but unfortunately the phone does not support an external memory port.

The phone comes with a high-quality triple rear camera for its price category so that it can compete strongly, and it is considered one of the best gaming phones cameras that rarely support high imaging capabilities, as the camera comes with a basic sensor that comes with a resolution of 64 megapixels, and it also comes with a wide lens and a lens macro to take pictures from close distances, but unfortunately it does not support a telephoto lens like many leading class phones, and the camera is distinguished in night photography in low light with high quality, and the phone supports the high-quality front camera as well, and finally the camera offers different speeds for recording video, and it can Recording in 2160, 1080 and 720p resolution.

The phone supports a giant battery with a capacity of 4500 mAh, and it supports fast charging and fast wireless charging, and it can work for more than a day with medium and random use, and the battery is one of the most important and prominent advantages of a gaming phone, as it relies on fast charging technology Is the highest so far in smartphones, The 120-watt fast charging technology enters directly into the phone, and Xiaomi bragged about it in the phone’s announcement conference, as it takes only about 15 minutes to charge 100% of the battery power.

The operating system that was mentioned as the last system that smartphones mentioned in the article accept, is the system mentioned on the official websites of smart phone companies at the time the article was written, and some smartphones may accept upgrades to newer versions of operating systems.
The prices of phones in some markets, such as the Egyptian, Saudi or Emirati markets, may not be mentioned because they were not officially launched in these markets at the time of writing the article, and you will be able to know the official prices as soon as they are presented through the links to the prices of the phones mentioned during the lines of the article.