announced Realme At the end of June, the Chinese announced its new economic-class phone, Realme C21Y, with suitable specifications and prices, and today we review with you a review of the specifications of the new phone, so follow us. 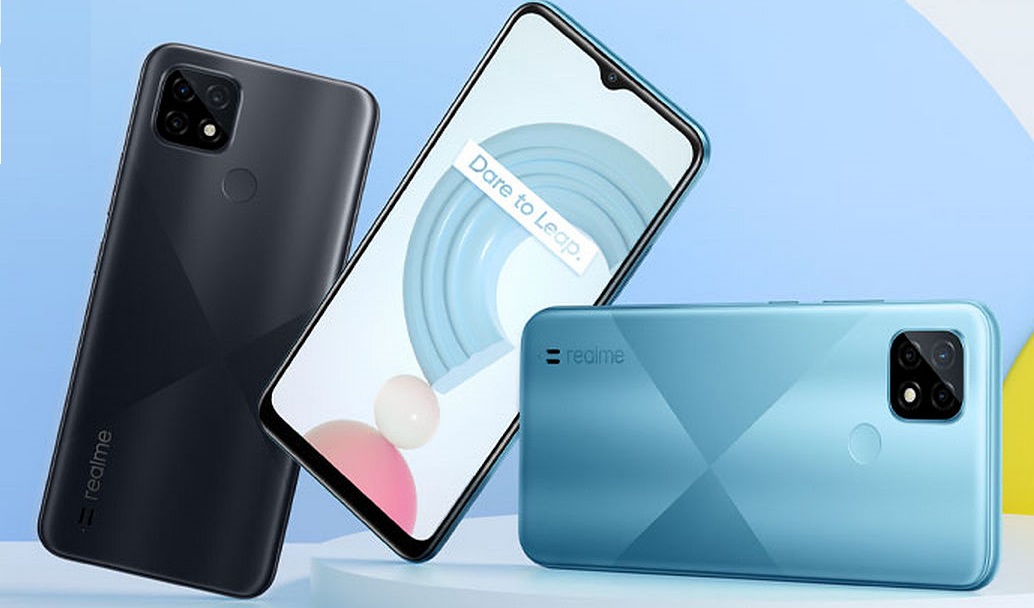 The phone in its design comes with a relatively heavy weight and it also comes with a large thickness, and for its screen it is an economical screen with a suitable quality for it, and the phone also supports an appropriate space for the internal memory chip and random access memory.

As for the performance of the phone, it offers the modest performance of economic phones with a modest processor in quality, and it can run heavy games with low quality.

As for photography and camera capabilities, the phone is distinguished in these specifications with a suitable triple camera in quality, with support for 1080p video recording.

As for the battery, it is one of the most distinctive elements of the phone, as it has a giant battery with a capacity of 5000 mAh that can work for a day or more with average use, but it may take a long time to charge because it does not support fast charging.