Announced Oppo At the beginning of this month, about her new phone of the upper middle class Oppo F19 Pro + With the support of the fifth generation networks, the Dimensity 800U 5G processor from your media, and the battery with a capacity of 4310 mAh, today we get to know the specifications of the phone together with a preliminary review, so follow us. 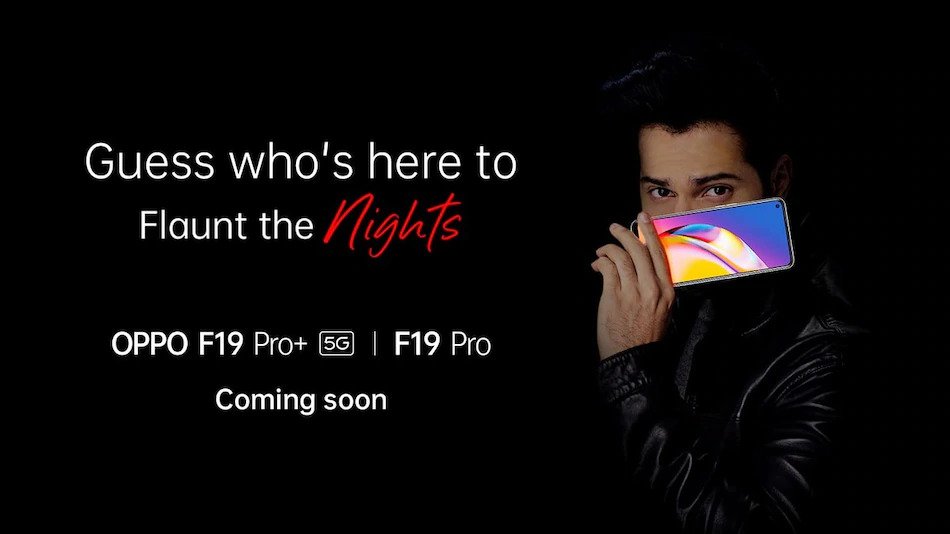