announced Honor A few days ago, she announced her new mid-range phone Honor X20 SE With good specifications and prices, and today we review with you the specifications of the phone with a review of its specifications, so follow us. 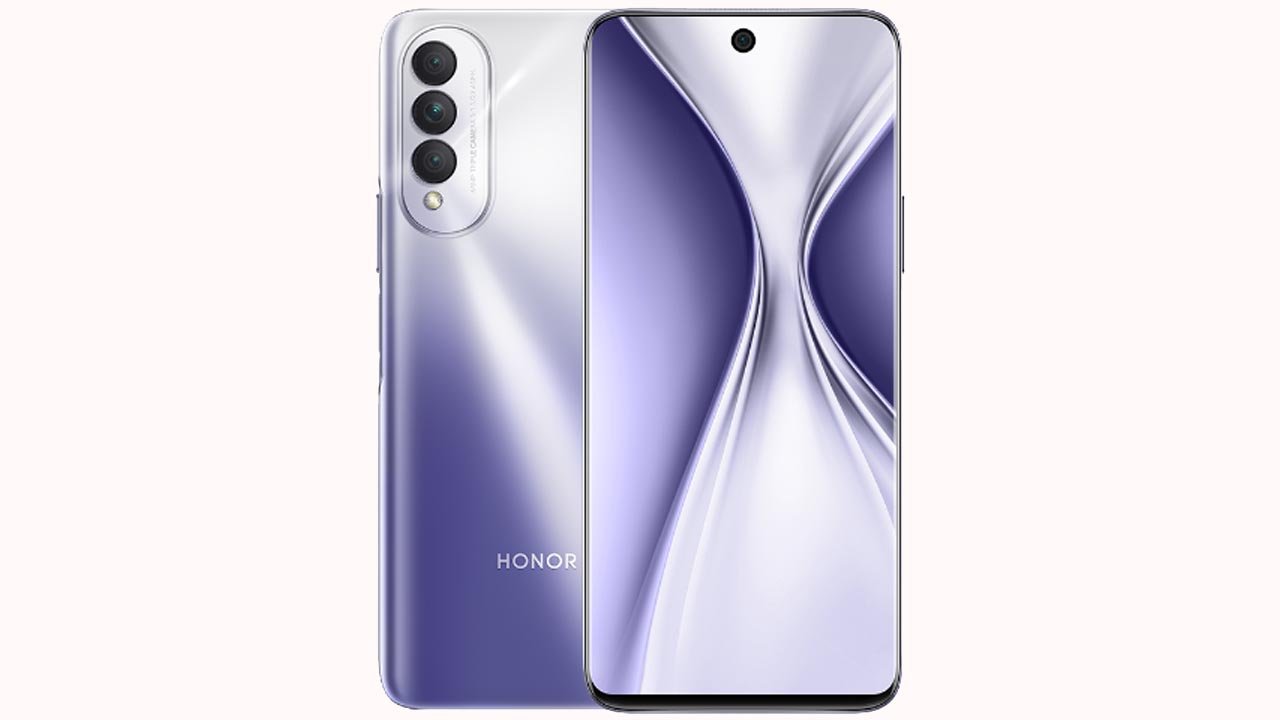 Notice:
The operating system that was mentioned as the last system by which the smartphones mentioned in the article are accepted, is the system mentioned on the official websites of the smartphone companies at the time the article was written, and some smartphones may accept the upgrade to newer versions of the operating systems.
The prices of phones in some markets, such as the Egyptian, Saudi or Emirati markets, may not be mentioned because they were not officially launched in these markets at the time of writing the article, and you will be able to know the official prices as soon as they are released through the phone price links mentioned in the lines of the article.