There is no doubt that the movement Tablet sales Around the world, affected by the spread mobile phones With big screens. But it is clear that the global company, Xiaomi, decided to raise the competition to different levels through the tablet Xiaomi Pad 5 Pro The new one is distinguished by its large screen and high capabilities compared to its low price. Let’s get acquainted together with our review of the tablet by reviewing its technical specifications and what it is capable of 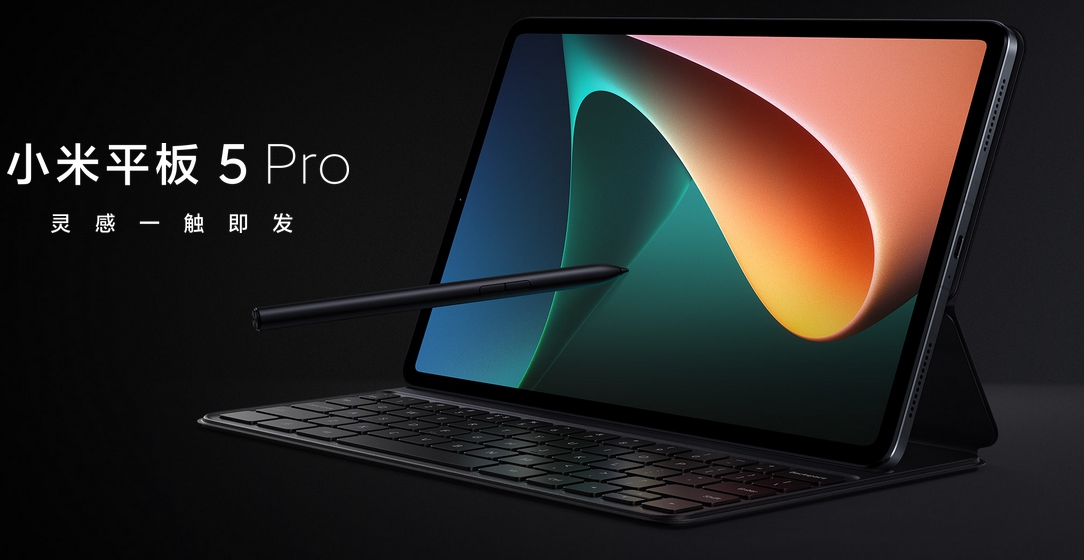