Get to know us on a phone review TCL 20 Pro 5G The discerner who is able to combine strong technical specifications with an affordable price From TCL At the same time. We were keen in the review to address all Points of interest to the user The size of the battery, the performance of the cameras, the screen, the processor, and other critical points regarding the purchase of the phone. Let’s get to know the review together. 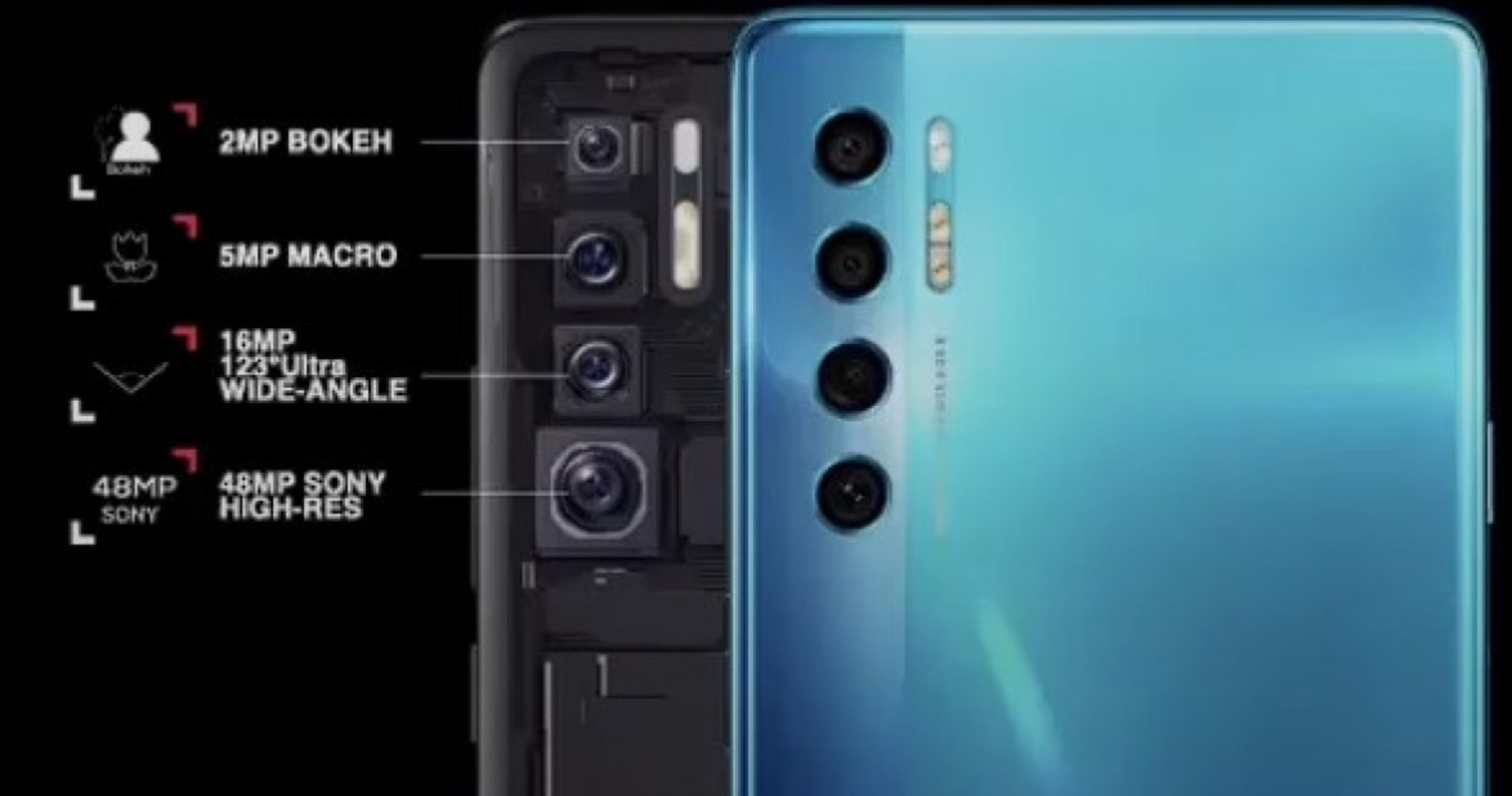