Announced Nokia Recently for its upper-middle-class phone, Nokia X20, with great specifications and prices, the phone has a giant battery with a capacity of 4470 mAh, a Snapdragon 480 5G processor and a quad background camera, and below today we review with you the full review of the phone, so follow us. 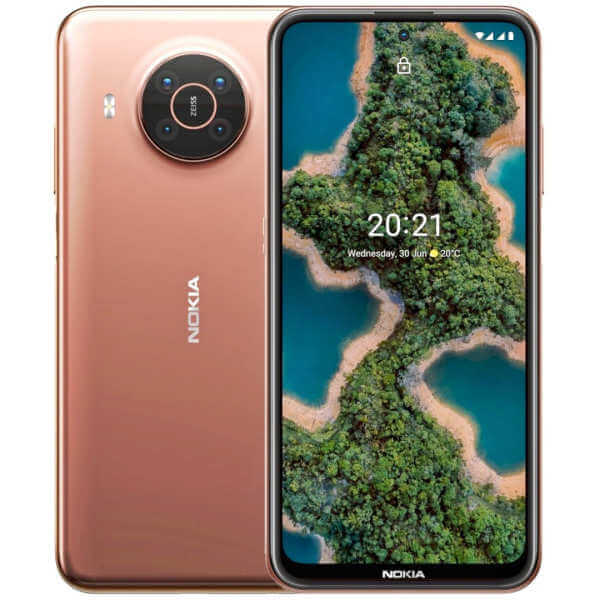 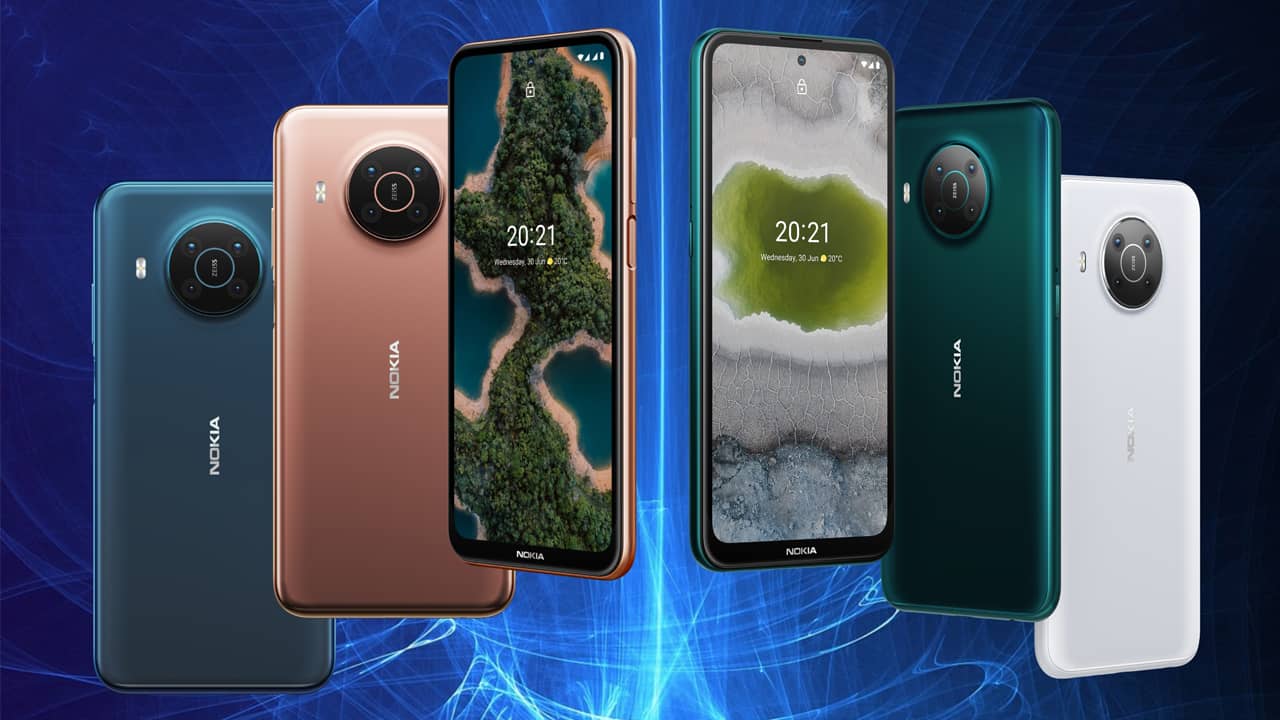 The phone has a high-quality screen with an adequate brightness that is scratch-resistant, but unfortunately it does not support frame acceleration that allows games to be played with high-quality graphics and speed.

The phone also comes with a wonderful Snapdragon 480 5G processor with a precision of 8 nm, and works at high frequencies with a graphic processor that can play heavy games with a quality slightly higher than average, in addition to its support for large areas of internal storage and random memory, and it also has the latest Android 11 operating system.

The phone supports the rear and front camera of medium quality and suitable for its price category, and it also features video recording support for the rear camera in 4K quality with the wonderful Zeiss lenses.

Finally, the phone has a large battery with a capacity of 4470 that can work for a day or more with average use of the phone, it supports fast charging only, the phone also supports FM radio and NFC technology, and also supports USB On-The-Go for data transmission, and supports fifth generation networks For 5G Telecom.