conference Held by Apple Through the Internet, as is the habit of all technology industry companies since the outbreak of the Coronavirus, they have shown their new devices On top of it is the iPad Pro 12.9 2021 Which comes with the new M1 processor chip that Apple is proud of and included in its devices, whether laptops or tablets, and others. Can a tablet compete in a fierce market? Can he open a door for himself in front of competition with laptops? Come review the full tablet review through this report. 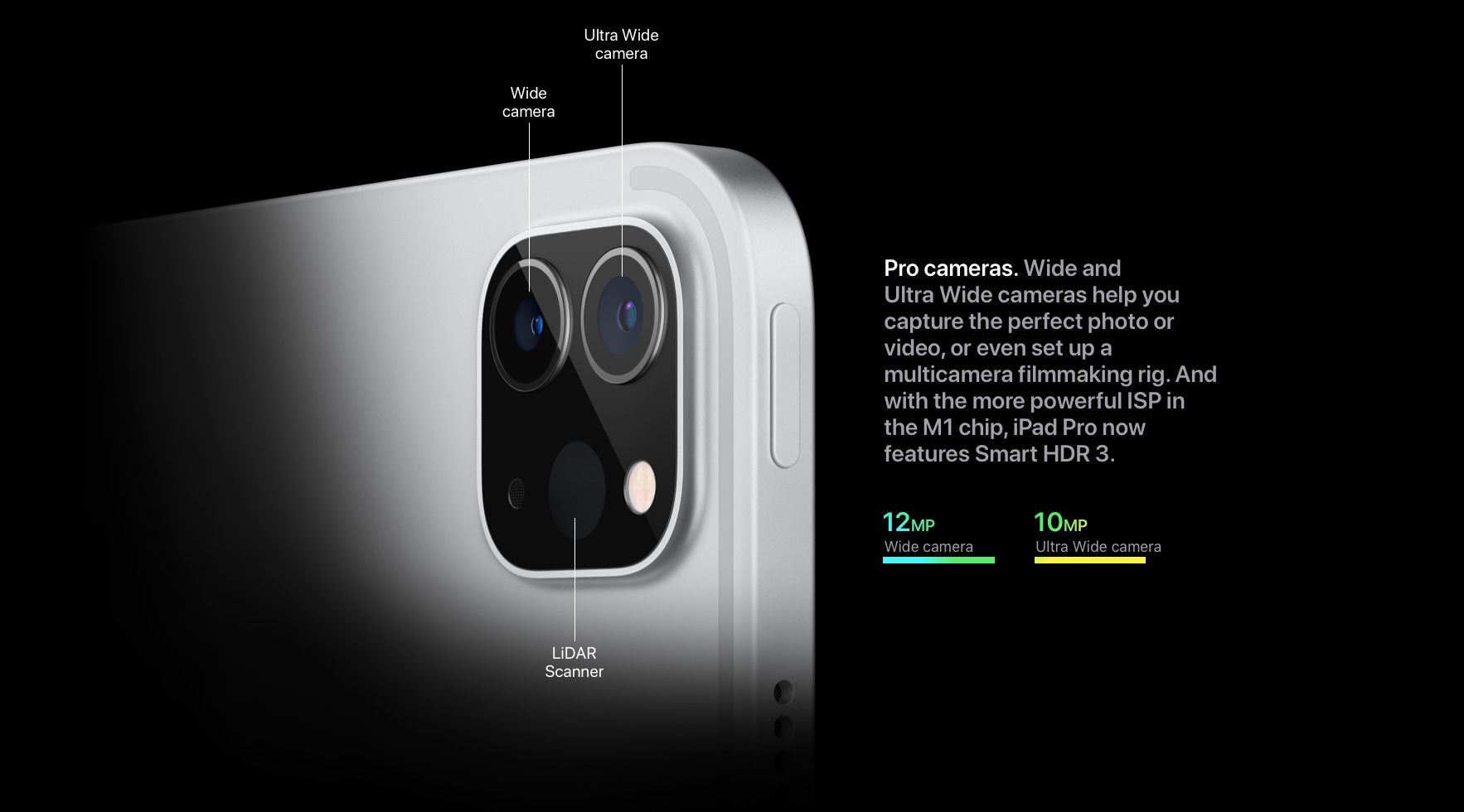 There is no doubt that the iPad Pro 12.9 2021 represents the best that Apple has recently reached in the tablet industry. We’re talking about a cool design that’s able to interact with accessories like a keyboard and a smart stylus. The screen here is considered one of the best screens we see on tablets with a high refresh rate that gamers will love. All this in tune with the enhanced Apple operating system. This means an exceptional gaming experience, especially with the Apple Arcade service that Apple recently launched for game lovers.

An equally important point of excellence on the screen is the Apple M1 processor, which will open the door wide for integration between Apple applications on various devices. So that the user gets an exceptional experience in terms of supernatural performance. In addition to the ability to challenge modern laptops in terms of robust performance. And herein lies Apple’s core strength.

Despite the power of the cameras, who among us wants to shoot with a camera tablet while having a smartphone in his pocket? In our opinion, it was necessary for Apple to invest the effort in developing the cameras in something more beneficial. But in the end, tablet photography fans or those who want a unique photography experience will limit their goal to iPad Pro 12.9 2021.

Storage space on iPad Pro 12.9 2021 is the largest. This compensates users for the inability to increase the storage space on the tablet. But we do not forget that increasing the space also comes with an increase in the price, which is not an easy increase. Especially since the price of the tablet itself is quite high.

Finally, the only concern here is price. The price of the tablet will exceed the usual $ 1000 line for flagship devices. Especially if we take into account the cost of acquiring a modern keyboard for about $ 300 and a smart pen for about $ 150. All these additions will increase the price of the tablet, beyond the capabilities of the average user. Perhaps the question here is: Does the average user even need all this power in performance? The availability of regular Air and iPad devices says that Apple is trying all the time to provide different price categories for its devices. Do users pay attention?