Over the past few months, the new social networking app Clubhouse has seen a sensation, spread like wildfire around the world, and has become a search point across all search engines and video platforms.

In this article, we will cover every major and minor about the new application, in addition to answering all questions related to the application.

What is a clubhouse

Clubhouse application is one of the social networking applications, but with a unique system, it depends only on voice, and it is the only means of communication between users, where users can enter voice rooms, listen and participate, but by voice.

Clubhouse is available on the IOS system and a trial version has been launched for phones operating on the Android system, but only in the United States, and soon it will be launched to countries that adopt the English language as the first language, then followed by the rest of the countries, and it is only available by invitation system.

The only means of communication is sound only, which makes the user feel safe, and one of the reasons for the rapid spread is the fear of many users of breaching privacy, and fear of opening the camera or photo studio against the user’s will, so you do not need to worry about the Clubhouse application, you can use it at any time Without the need for the phone to be in your hand, you can hear the sound when you do your household or daily tasks.

The beginning was in the year 2019 where Paul Davison and Rohan Seth developed the app called Talkshow and then re-launched it as Clubhouse in March 2020 for phones operating on the IOS system, such as iPhones.

How does the clubhouse work

The idea of ​​the Clubhouse is to make meetings, conversations and exchange ideas between users, where the user can create voice rooms, through which he can talk with other users by voice, but it is not possible to exchange pictures, open the camera or make video calls, only voice can be used, and users can enter the rooms and exit Them at any time.

Once you open the application, you will find a list of the rooms, which you subscribe to, in addition to the usernames of each room separately, and when choosing a room you want to enter, you can only click on it, then you will enter as a listener, and if you want to talk, you can just click on “raise your hand, ”you are then on hold for the speaker to allow you to speak.

The application has many influencers around the world, political and art stars and specialists, so the application is very popular with fans of these stars.

How to join a clubhouse

As we discussed previously, the application is only available for IOS phones, such as iPhone phones, and it can be downloaded from the link next one On the Apple App Store

A trial version has been launched for Android phones, but it was first launched in the United States of America, and soon it will be launched in many English-speaking countries, and it will soon be launched in all countries of the world through this Link

Important note: – The application will not work fully on Ipad devices as it will appear strange while it works efficiently on tablets.

Why is the clubhouse app launched so late on Android?

Some people may ask why the application developers did not start putting it on the Android platform from the beginning, instead of IOS, unlike most applications, and here it should be noted that users of the Android operating system are much more than users of devices running on the IOS system, so the high turnout of users may constitute a collapse of servers Clubhouse, which is what developers fear, so it was gradually introduced to Android until the final form is completed, and the use of giant servers to accommodate the largest number of users at one time.

How to register for clubhouse 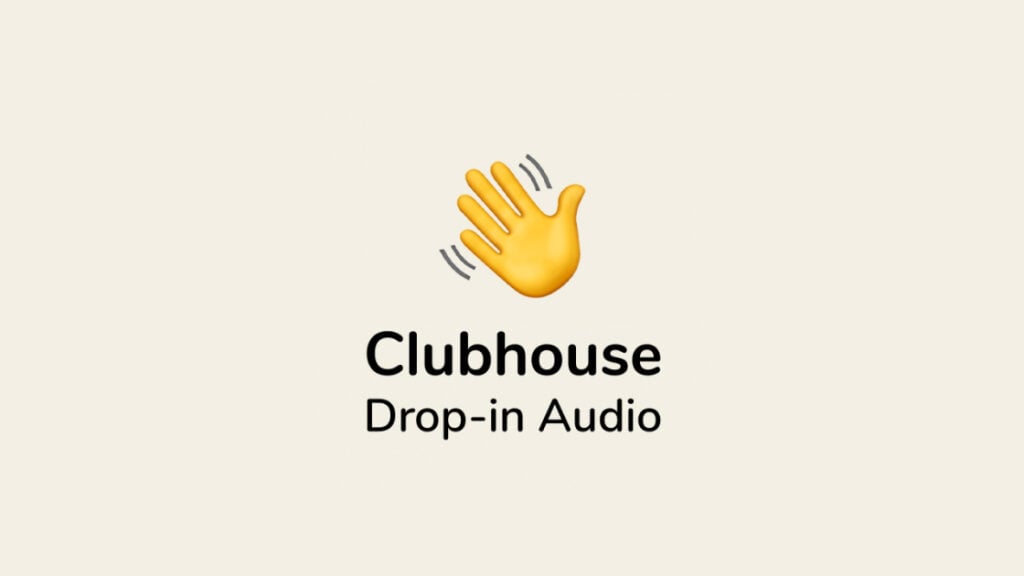 What happens after registration

After completing the registration process, you can now enjoy all the features and features for free and without subscription, as the application displays a large number of suggested rooms, divided according to categories such as sports and technology … etc., and you will find many users who share your interests, you can follow them, and the more The number of follow-ups the more suggestions for rooms that share the same interests.

The most important features and terms in the clubhouse app