The Worst Person In The World movie review

At the beginning of the movie review of The Worst Person In The World, it must be said that the most difficult thing that people can go through is psychological and moral instability, not knowing what they want to do and continuing on it for a long time without any obstacles or inconveniences that hinder their psychological peace with the world and lead them to psychological division. Resulting from confusion of choice, constant confusion, and a sense of delay in making appropriate decisions.

Imagine, dear reader, some of the people away from those who enjoy a happy life (and full greetings and appreciation to them for what they have accomplished) every day, time accelerates for them and many data continue to appear before them without extending hands to pick up the right thing and achieve all goals, overcoming their negative energies inside them that only affects them Constant confusion and confusion of all things with each other, the situation becomes as it is.

A realistic and tangible picture at the present time, with all its difficulties and psychological effects, which is considered the most cursed epidemic of diseases known to all, such as pressure, diabetes, and others.

in a The Worst Person In The World movieThe Norwegian director, “Joachim Trier”, accompanied by “Eskil Vogt” is working on depicting this humanitarian crisis in multiple stages and in chapters that are consistent with each other in the narration and put forward the idea, but it is shocking in its content. A complete lack of acceptance of anything and hesitation between all the available options without being fixed on a particular thing.

The story of the movie The Worst Person In The World

The film The Worst Person In The World revolves around “Julie”, who faces many turmoil in her life as a result of not adapting to the surrounding circumstances and the decisions she takes, and then feels an uncomfortable state. Personally.

The Worst Person In The World movie review

One of the advantages of the script of The Worst Person In The World is its balance in presenting different types of films that the idea gets lost in the middle of what the text wants to say. You don’t know the way to what you desire.

But at the same time, it provides glimpses of romance mixed with some comedy and for two important purposes in the story, the first of which is to shed light on a certain aspect in the life of “Julie” in which she reaches the ecstasy of victory over the permanent confusion she suffers from in deciding her fate and determining her goal. “Julia” Monday, but those who are aware of the idea and see “Joachim Trier” realize that decision to penetrate the most happy moments of “Julia” for her.

The second reflects the fluctuations through which any relationship passes, but here what is interesting is that the matter is not traditional and the problems that stood as a barrier against the fierce love that we saw come for reasons related to “Julie” and her desires for independence and not adapting to situations that impose controls on her, and this becomes a strong barrier between Her desire to manage things, perhaps she realizes her goal.

A very impressive formality presented by “Joaquim Trier” reflects the usual phenomena in emotional relationships, and succeeds in connecting all the lines in order for the narrative wheel to spin and settle at “Julia” herself, whose character design comes in line with the nature of the Trier art school, which always imposes on her characters a situation Psychological turmoil and apathy always, so she approaches reality and prepares it with an appropriate cinematic treatment, which results in a tight and effective communication between her and the viewer, who easily determines his position on the characters and understands all the scenario data and is well aware of them. 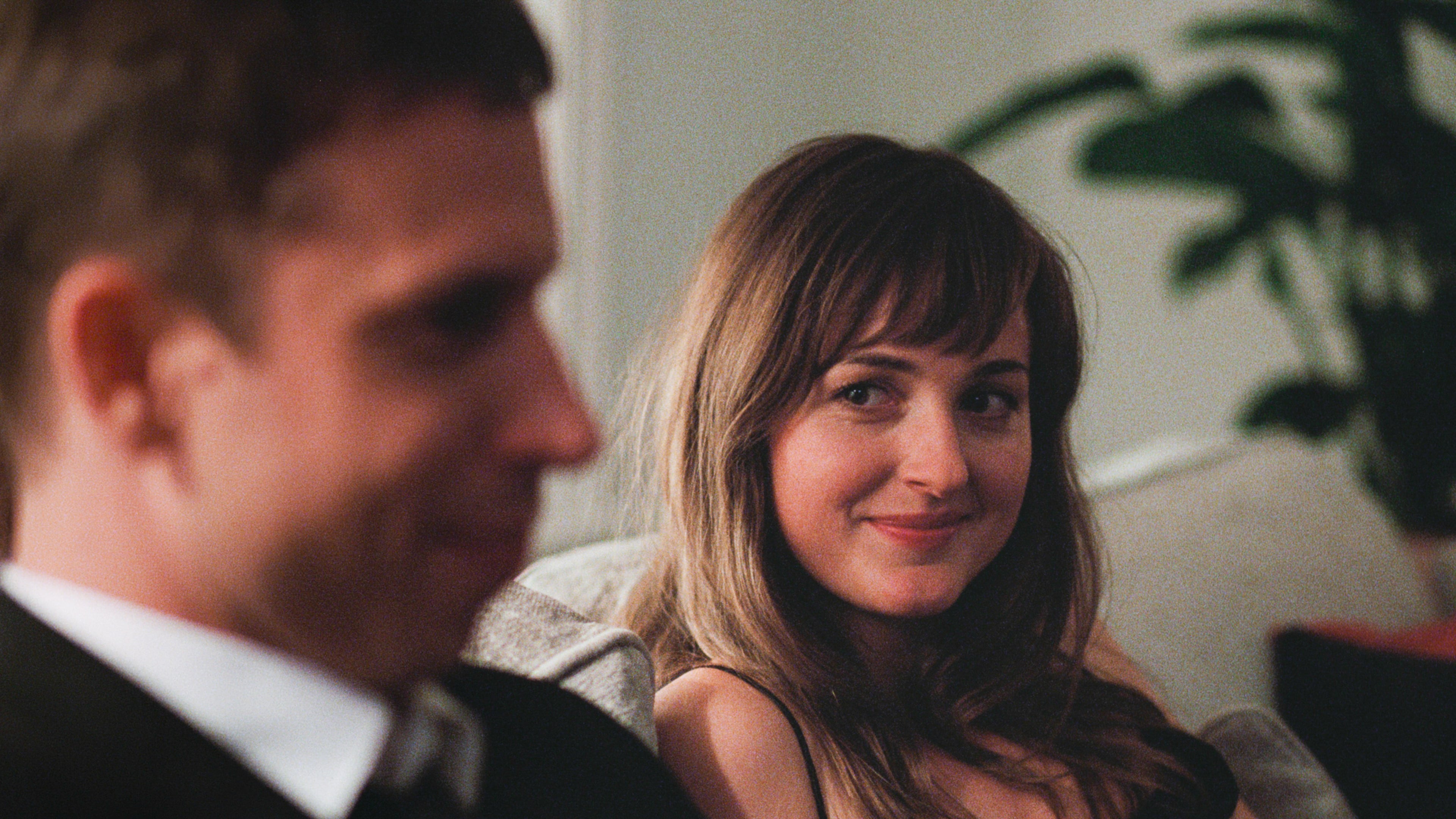 “Joachim Trier” was distinguished not only in the script, but also in the way in which he directed some poetic moments that symbolize the times when “Julie” enjoys happiness that dispels her psychological struggle and experiences the way she wants, even if it is somewhat strange, as Trier plays with his tools in visual montage, and beautifies his film with two scenes, one of which is completely symbolic, representing a transformation. Perhaps the moment Yulia announces her possession, the thing that keeps her feeling at peace, psychologically and externally, with life, is a role of stumbling in a new choice, as usual.

Perhaps that would be difficult, but perhaps the young actress “Rinat Rensev” deserves an Oscar for Best Actress in a Leading Role for her role here, which should be thanked to “Trier” for that clever choice of a young star who managed to perform well without the slightest exaggeration in the ga Emotional, lively in movement and dialogue, reflecting complete coexistence with the character, and it seems through her that “Rensef” is really “Julie” with all her beauty, tenderness and confusion stemming from her confused bed in defining her desires.

In conclusion, it must be said that by the end of 2021, we were on several dates with several European cinematic creations, as the pinnacle and excellence in observing reality with eyes that see its vocabulary clearly and succeed in satisfying it in dramatic ways of high quality and level.

Some fears arose when the platform Shahid Bimbo series was launched, especially because the work is based on starring Ahmed Malik, Hoda Al-Mufti and some social media stars, but the

Breakthrough: When he was 14 years old, Smith drowned in Lake St. Louis and was dead for about an hour. According to reports at the time, a 27-minute CPR was

In one of the main scenes of the movie “Don’t Look Up”, we find Dr. “Edward Mindy” and a young scientist “Kate DiBiasky” trying hard to attract the attention of